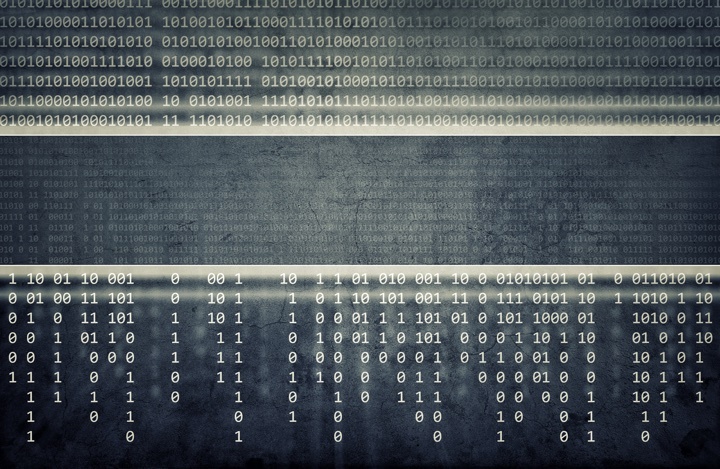 When considering the future of MPLS networking, the fact that SD-WAN separates the control plane from the data plane represents the biggest shift. The fundamental MPLS VPN service from the perspective of latency, throughput and so forth is not predicted to change.
In a software driven world, the hardware terminating the connectivity becomes a commodity with the capability and service level driven by software which may be hosted anywhere within a virtualised environment. The possibilities to provision services vs user type is a significant prospect since applications themselves are becoming more feature rich and thus require a defined level of service.
With software, it may be possible to control routing based on specific perimeters - e.g. perhaps a disaster situation. Todays MPLS VPN network is not particularly flexible when making changes based on unexpected scenarios.
The SD-WAN approach will essentially provide an environment of plugins. Protocols such as BGP or OSPF may be added as a module. An open approach will allow new plugins to be written and tweaked based on business requirements. Open standards enhance and shorten the time to patch and release new functionality as software provides the ideal environment to test and innovate. A huge step change when compared to the pace of change across vendor hardware.
The applications across the WAN include optimisation services, security services, network monitoring and analytics, provision automation and policy management. These services are not new but the way in which SDN approaches development and deployment is the key to unlocking much more potential and thus increasing the capability of the average MPLS VPN. A software defined approach allows us to connect each area of the network with the flexibility of software. Our hope is that we will see pre-written scenarios where an “If this than that” environment is created. A community is growing fast where ideas are being shared constantly to transform the WAN adding functionality we see on a regular basis from application providers such as Facebook. Whilst Facebook may appear to be an unlikely example, readers will note how new functionality is delivered with innovation at a pace we simply do not see in the network world.

Learn about our SD WAN provider & vendor Mindmap. An at-a-glance overview of SD WAN features you need to consider with a comparison of 14 major UK/Global providers & vendors.

If we consider the existing state of layer 3 MPLS VPN and layer 2 VPLS services, readers will note that there has not been much innovation over the last 5 years. In part, the lack of progress is due to the traditional nature of the dedicated hardware provided by leading network equipment vendors. Service providers are restricted by the interfaces used to manage their MPLS networks which only allow access to a standardised capability but nothing more until a major new OS version is released. Any requests from the Enterprise to support new functionality may take a protracted amount of time as releases of OS versions are not modular vs the plugin approach of software.

What is the potential to Enterprise business?

The potential for SDN surrounds removing the limitations of hardware firmware which is not flexible or simply not capable of providing new features to a world where software becomes the central networking capability. Within an MPLS network, software defined architectures would allow a large Enterprise network to maintain and adhere to standards based MPLS VPN productised capability but perhaps evolve a new feature set (think software plugin) between selected locations. Whilst I appreciate any design must be supportable, a software based change and enhancement offers a more agile environment to test and tweak. After a period of time, a new feature request could become ‘standard’ and offered to all customers. It isn't difficult to understand how SD-WAN could revolutionise the world of MPLS VPN today - the promise is to expose network information to applications allowing greater manipulation of the features we understand.

The optimisation of Enterprise MPLS VPN solutions also remains one of the top procurement decisions within IT teams. Businesses not only need to understand the existing performance state of their network but also how future growth and projects might impact the WAN in the near term. Imagine a scenario where multiple components may be cross referenced such as inventory, topology, performance to produce a predicted outcome. If we could ask a set of software based questions to predict how a new application would perform based on required service levels, the decision making process would be more informed avoiding issues and potential future delay. A software based environment also raises the possibility of a virtual network lab to test scenarios and situations without the need to deploy hardware resources.

To conclude, SD-WAN offers the possibility to significantly transform the productised offering of MPLS VPN services. In short, the promise of moving from a restricted set of features to a world of software innovation is exciting. With this said, in the short term, MPLS VPN products will not change but those organisations which have the resources and intent will be able leverage and test SDN via projects such as Open Daylight. Open Daylight has attracted involvement from partners such as Cisco, Avaya, IBM and more. Do I see SDN as the future of networking? For sure, a cloud based model with the intelligence de-coupled from the network hardware makes perfect sense. The goal should be to align specific business requirements with the capability of your prospective service provider. SDN will allow this to occur.

7 reasons why AWS is an excellent option for business outsourcing their web services.Whether you are a large or a medium-size business, the Amazon Web Services (AWS) platform is basically a gateway for your servers to connect to remote and geographically diverse data centers. As a result, you are ... Read More

What is Managed SD WAN? Managed SD WAN offers options which include DIY with professional services, co-managed and fully managed SD WAN services. Service providers have made various managed network services available over the years. When a company is looking at outsourcing components of their WAN, ... Read More

Which Ethernet service is right for your UK or Global business?

Considering WAN technology purchases can be a dizzying experience. The landscape is dotted with offerings that all sound alike. After all, they’re each just a circuit from point (a) to point (b). However, these offerings also differ in ways that can fundamentally affect how (or whether) they are ... Read More

What are the top 5 benefits of using SD WAN?

We know SD WAN benefits conversations are occurring within IT teams considering Software-Defined WAN services for their organisation. With this in mind, I've taken the 6 questions, as they relate to SD WAN benefits, which we regularly hear within our Netify SD WAN comparison submissions. Read More